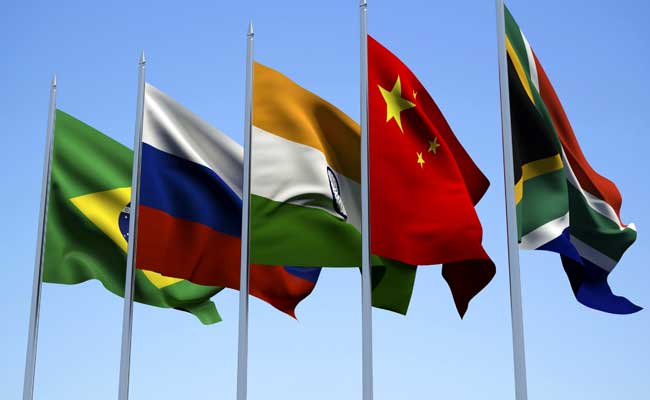 THERE was a time when the BRICS grouping was considered a serious affair by the world community. Comprised of the largest emerging world markets, the group was looked upon as an engine for the global economy, with a potential role in lifting economies out of the wreckage of the great financial crisis of 2008. BRICS has presided over the formation of large regional cooperation blocs and a multilateral development bank modelled after the World Bank. The latest summit of the group, held in Goa, India, had an extensive agenda — ranging from trade and investment to climate change. But India made a mistake in coming to the summit with a one-item agenda foremost in its plans, dwelling on terrorism, more specifically as it related to Pakistan. The results have not been impressive. In its treatment of terrorism, the Goa declaration does not add anything to the one at Ufa. Clearly, Prime Minister Narendra Modi’s attempt to use the Goa summit as another opportunity to isolate Pakistan found little traction with the participants.

The dispute between India and Pakistan held another grouping of states hostage for many decades now. Saarc was formed to promote cooperation between the regional countries of South Asia; instead, it has become a valve to dissipate Pak-India tensions. Now it seems that Mr Modi tried to bring his grievances and the language of the long-standing Pak-India discord to BRICS, in an attempt to drag the grouping, with its world-encompassing agenda, into the quicksand of his country’s disputes with its neighbour. The episode should awaken the Indian leadership to the basic fact that there is no alternative to dialogue and engagement between India and Pakistan. No country wants war, and efforts to pull others into the dispute fail every time they are brought to international forums. A narrow approach to their grievances brings both countries to the point of stalemate. Mr Modi would be better advised to look for ways to include his country in OBOR, since this will be necessary for him to realise his ambition to include India in the Eurasian Economic Union. Pressing on with his misguided policy of isolating Pakistan is likely to do damage to both states’ prospects of greater participation in the emerging regional connectivity arrangements that are the hallmark of the present moment. Mr Modi brought a small mind to a large gathering. It is time to change course.