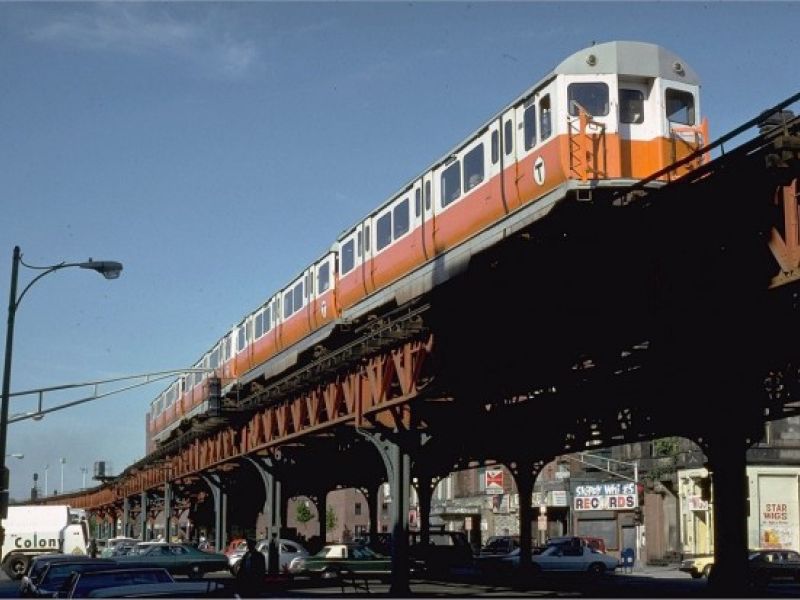 THE Lahore High Court’s ruling on the Orange Line case forbids the Lahore Development Authority and its contractors from carrying out construction work within 200 feet (61 metres) of “protected immovable antiquity and special premises”.

Regardless of what one feels about the Punjab government, its ruling party, or the project itself, the ruling is fair and correct. It is based on an accurate understanding of the existing laws regulating construction, preservation and heritage in the province. Government contractors were violating a number of these laws, under the eyewash of patently illegal approvals from the archaeology department

Until the Supreme Court rules on an appeal, the decision will be celebrated as a victory for Lahore’s environmental and heritage activists. A number of concerned groups protested the construction plan when its violations first became clear, and repeatedly asked the government to change the route alignment.
Being in favour of mass transit does not entail awarding the government an eternal hall pass for Lahore.

In fact, a few architects and planners were sharp enough to submit detailed redesigns to save the government from spending more time and resources. While the government retained a facade of inclusion and discussion, its final decisions on the project were taken unilaterally.

Before proceeding further, I have to declare that I am unequivocally in favour of mass transit projects of any variety in my hometown. Lahore has suffered the ignominy of a derelict public transport system for far too long.

Transportation and mobility are increasingly seen as fundamental rights of urban life, and it would be a gross exercise of class privilege to argue against the extension of those rights to the vast majority of people in the city. On top of that, such projects have the added effect of demonstrating state capacity, linking labour markets, and catalysing local investment, all of which are crucial for employment generation in a job-starved economy.

Nevertheless, being in favour of the concept of mass transit does not entail awarding the government an eternal hall pass for the city. The perpetual violation of laws, as well as the general ad hocism in infrastructure development, raises important questions of political strategy. How do those who posit alternative development visions influence decision-making and public policy in a city so tightly controlled by the PML-N?

It is increasingly apparent that Lahore’s civil society (consisting of environmental and cultural activists as well as civic-minded citizens) has chosen the court system as its most potent ally in the battle against the Punjab government. This is understandable given that there is no mainstream political party that shares their platform or their broader interests.

The PTI may be staunchly against the PML-N, but its vision for urban development is under-formed, and by and large, similar. In the short run, the judicial system is the only path that offers least resistance and some return for a small, electorally insignificant group of people. In the long run, however, this is a losing strategy.

Let me explain why. In the next couple of weeks, it is possible that the Supreme Court will overturn the LHC’s decision. The detailed judgment, whenever it comes out, could include some concessions and a rule of exception — ‘the government can continue building this project with some modifications and safeguards but for next time…’, or something along these lines.

This guess of mine is based on the revealed preferences of the court on a number of recent projects, including road widening around the Lahore Canal, the construction of signal-free corridors and the executive authority of local governments, and the conversion of agricultural land into a special industrial zone in Sheikhupura.

The pattern of successful decision followed by an overturning appeal highlights the fragile nature of activism pursued through the court system. In the long run, a conservative court always sides with the government, as the influence of activist judges is diluted by others on the bench.

At a de facto level, the social relationships (and shared worldviews) of bureaucrats, judges, and members of Punjab’s political elite produce a judicial apparatus largely sympathetic to the federal and provincial government. In summary, the court can only offer short-term concessions in a fight that is essentially infinite.

In the long run, ability to influence development visions can only be achieved by building broad-based societal coalitions around the issue of urban social justice. This is how activists have attained success in similar fights over urban space in other parts of the world. During the Gezi park protests in Turkey, middle-class environmentalists made common cause with informal settlement dwellers, trade unionists, and opposition parties against the ruling AKP’s concrete expansionism.

In Latin America, left-wing parties have incorporated issues of environmental concern and sustainable urban growth in their broader message of equitable economic development.

I am open to being corrected on this assertion, but hardly anywhere in the world has a group of insular cultural aesthetes successfully battled an organised political machine on their own. Such fights require a political agenda that has to move beyond narrowly defined, nostalgia-tinted visions of a city.

The Lahore left behind by the Raj that some here are trying to save and resurrect was still an undemocratic and thoroughly unequal city. The city today may be messy, concrete-ridden, and a far cry from the ordered, insular space of the past, but it provides fertile ground for upward mobility, aspiration, and consumption. These sentiments cannot and should not be ignored.

It should give us some cause for concern that in the Orange train battle, it is the government employing the rhetoric of social justice and mobility, while opposition activists are left using cultural and aesthetic appeals to garner support. Nothing highlights the collective failure of the city’s civil society more than the fact that a party of elite interests is suddenly able to act as the flag-bearer of pro-poor development.

The writer is a freelance columnist.