PTI nominees for Lahore by-polls ‘left in the lurch’ 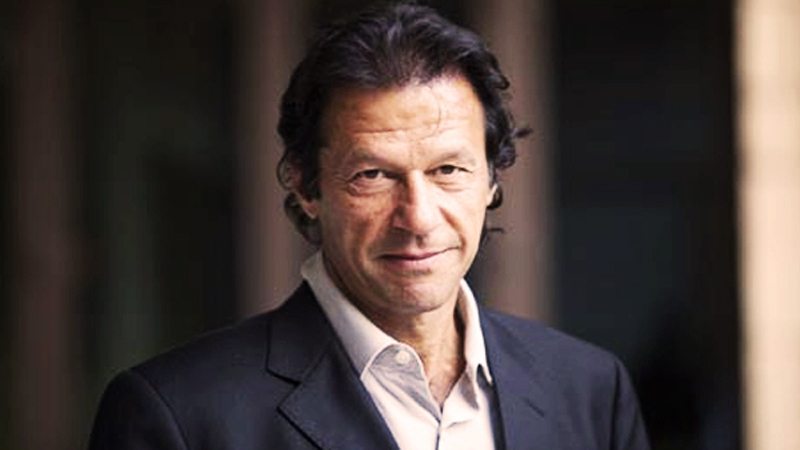 LAHORE: Unlike the PML-N, campaigns of the ruling Pakistan Tehreek-i-Insaf (PTI) candidates for by-polls in NA-124 and NA-131 appear to lack lustre primarily because the party leadership has refused to extend them any support for being in power and also owing to differences within the party.

Humayun Akhtar Khan, brother of PML-N Senator Haroon Akhtar, has not yet succeeded in putting up even a single successful show in his constituency of NA-131 — comprising Walton, Defence, Cantonment, Nishat Colony, Qainchi, Chungi Amar Sidhu.

A PTI leader spoke to on Sunday said differences within the party over awarding of ticket to ‘outsider’ (Humayun) and lack of support from any party leader in Lahore were the main reasons behind a poor campaign.

“Humayun has failed to develop momentum in his campaign as party workers in the constituency are not cooperating with him. At the same time, the party leadership has told him that he will have to use his own resources to compete with PML-N stalwart Khwaja Saad Rafique, as being in power the PTI top leaders cannot run his campaign,” he claimed.

A woman worker of the PTI said the women’s wing was also not fully cooperating with Mr Humayun. “A few women are running his campaign. It appears that the party has left its candidate in the lurch,” she claimed.

Former PTI Lahore president Waleed Iqbal, who was earlier promised by Prime Minister Imran Khan the ticket for NA-131, had initially run the campaign for Humayun. Now, he is conspicuous by his absence.

Dewan Ghulam Mohayuddin, PTI’s candidate for NA-124 — comprising parts of old Lahore, is running his campaign on his own.

Mohayuddin is holding corner meetings along with party councillors. But as compared to PML-N candidate, former prime minister Shahid Khaqan Abbasi, he has yet to put up an impressive show in the constituency.

Mr Mohayuddin however is hopeful of a surprise on the polling day. “People of this constituency will reject the PML-N candidate as the party’s previous government did nothing for them. With the help of PTI Punjab and the federal government, we will carry out extensive development in the area after winning this seat,” he claimed.

On the other hand, both PML-N candidates — Mr Abbasi and Mr Rafique – have the full backing of their leadership. In the case of Mr Abbasi, opposition leader in Punjab Assembly Hamza Shahbaz, former commerce minister Pervaiz Malik and former provincial minister Mujtaba Shujaur Rehman are holding corner meetings in NA-124 and interacting with the voters.

Speaking at a corner meeting in Qainchi on Sunday, Rafique alleged that efforts were being made to oust him from the by-poll, warning that he should not be forced to reveal certain secrets.

“I am going through (the alleged grilling) with patience. If I open up, there will be nothing left to hide,” he thundered.

Rafique also appeared to be complaining about his own party’s policy regarding the Akhtar brothers. “One brother (Humayun) is contesting against the PML-N and the other is in the party. Why is the brother who is with us not seeking votes for us?” he asked. Haroon Akhtar is reportedly running the campaign for his brother.

Hamza Shahbaz and Shahid Khaqan Abbasi also addressed a couple of rallies in NA-124 on Sunday, predicting an easy victory for their party in the by-polls.