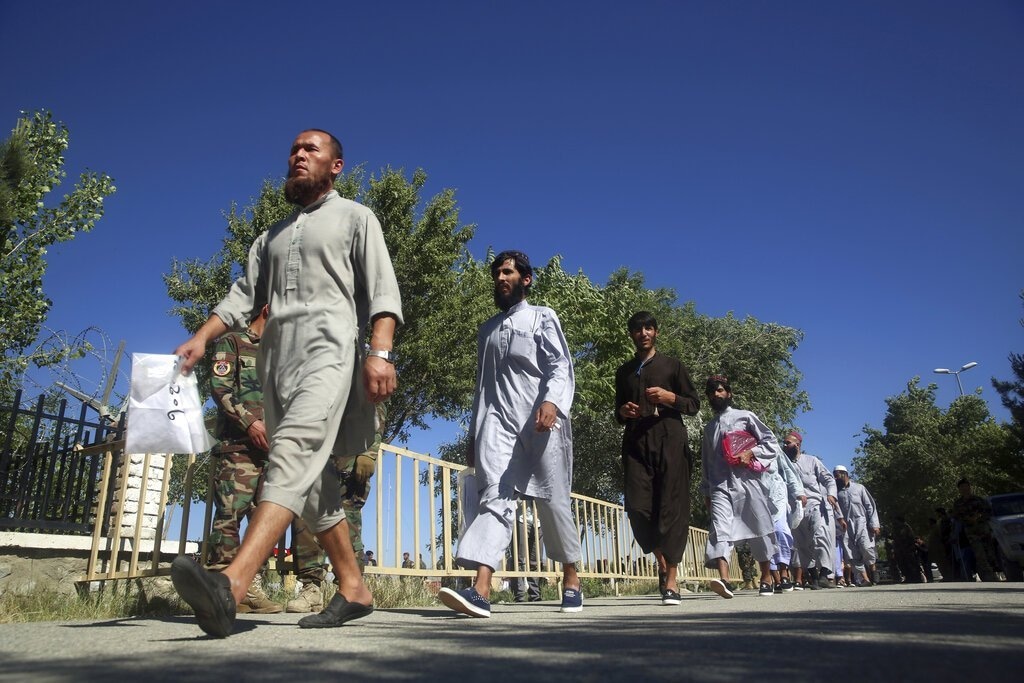 (Karachi) The Afghan government released 200 Taliban prisoners on Wednesday as part of peace negotiations, local media reported. The move aims at starting peace talks that have been delayed for months.

As per details, Afghan officials freed 200 Taliban inmates from a group of 320 prisoners from the main jail in Kabul. Similarly, at least six members belonging to Afghan special forces in captivity of the Taliban were also freed.

Meanwhile, Afghan government officials said a negotiation team is expected to fly to Qatar on September 3 (Thursday) to prepare for peace talks with the Taliban.

In February, a deal was reached between the United States and the Taliban in which it was agreed that 5,000 Taliban prisoners will be released from Afghan prisons before peace talks between the militant group and the government. The government has so far released 4,600 prisoners.

The Loya Jirga, which was attended by more than 3,000 elders, community leaders and politicians, stated that intra-Afghan peace talks should begin immediately. It said that foreign prisoners, if any, should be handed over to their respective nations after receiving credible guarantees from their governments.

The jirga also decided that the freed prisoners should not return to the battlefield while permanent ceasefire should be imposed.

On August 10, Afghanistan’s President Ashraf Ghani issued a decree to release the final batch of prisoners demanded by the Taliban as a condition to move to peace talks.

The Taliban had said that once the prisoners are released they would start peace talks within a week after months of delays since the United States signed a troop withdrawal deal in February.