Agreement for Rashakai SEZ development to be signed by end August:: Asim Bajwa 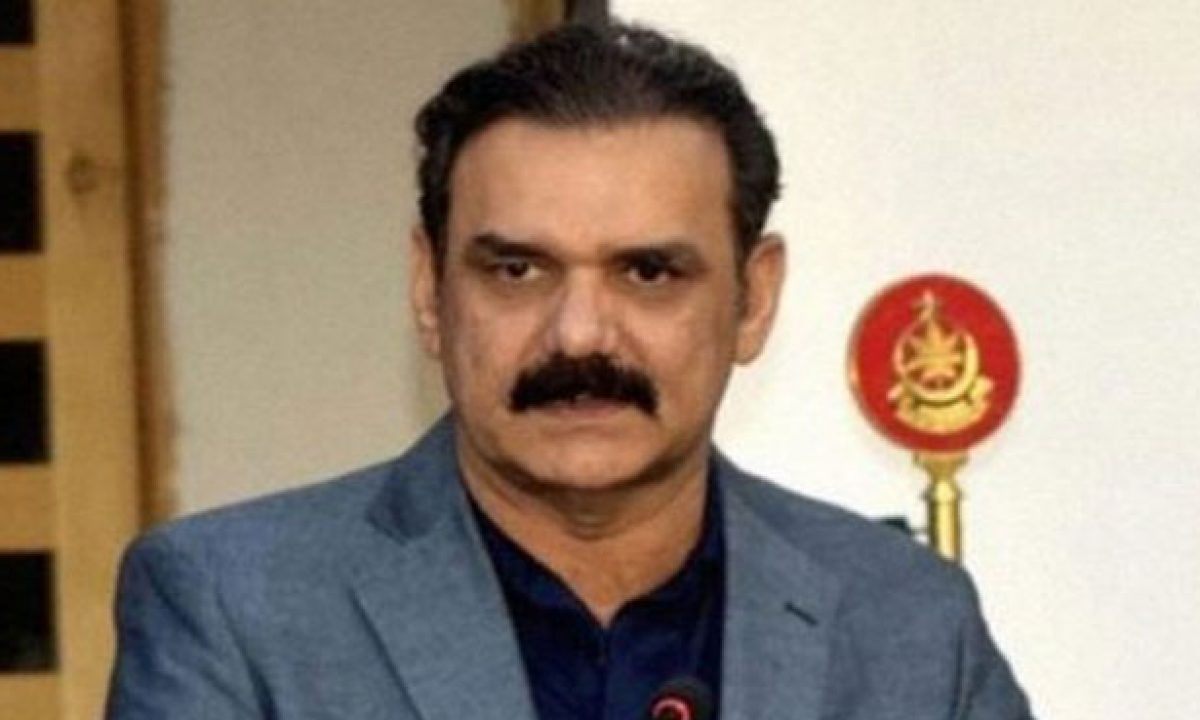 ISLAMABAD, Aug 07 :Chairman CPEC Authority Lt. Gen (retd) Asim Saleem Bajwa said on Friday that the agreement on establishing Rashakai Special Economic Zone would be signed in the third week of August.
He said the second phase of China Pakistan Economic Corridor (CPEC) was all about taking the dividends of the project to the people of Pakistan.
He said unprecedented socio-economic development in Gwadar and other parts of Balochistan had been initiated with focus on ensuring participation of local people in all the development projects.
Asim Bajwa who is also Special Assistant to Prime Minister on Information and Broadcasting, was chairing a special dialogue titled ‘Gwadar Port, free economic zone’s role in the prosperity of Balochistan; regional connectivity’ organized by the Sustainable Development Policy Institute (SDPI) here.
While dispelling the impression of the slowing down of the project, Gen. Bajwa said they are picking up the momentum to advance the project instead.
He added further that Gwadar port as well as Gwadar airport had become fully functional now and Afghan Transit Trade had started to get diverting towards the Gwadar.
He said that the National Development Council, during its recent meeting had decided to pay special focus on the development of Balochistan.
The Gwadar District Economic Zone is being developed in addition to developing Gwadar City. Besides, the vocational training is being provided to enable local population to participate and get fully benefitted from the development projects.
Ambassador of China to Pakistan Yao Jing while sharing his views with the participants as special guest on the occasion said that Gwadar had huge potential for the development and regional connectivity.
He said that the government of Pakistan and all concerned authorities including CPEC Authority played vital role in moving the project forward.
Therefore, several economic initiatives have already been taken by the Chinese government as well as Chinese companies with the help of local partners.
He added that Gwadar was not just a port but a comprehensive business project and thanks to tax incentives announced by the Government of Pakistan, the area now offers a lot of potential for the trade and investment.
He said that Chinese government was committed to provide all the resources that might be required for the future development needs of Gwadar.
He said that China wanted to expand its cooperation for the development of whole Balochistan and cooperation in agricultural development is being worked upon including testing cotton seed in Balochistan.