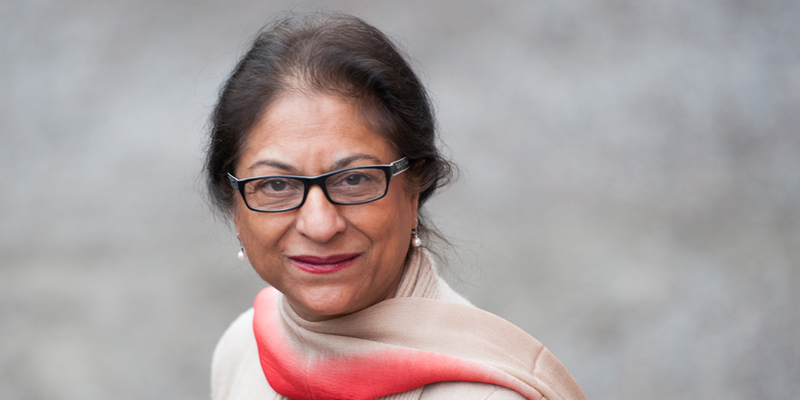 Late lawyer and human rights activist Asma Jahangir was announced as one of the four winners of the 2018 United Nations Human Rights Prize on Friday.

The announcement was made through the official Twitter account of President of the UN General Assembly Maria Fernanda Espinosa Garces.

“Today I announced the 2018 winners of the UN Human Rights Prize,” the statement said before naming Jahangir and three other recipients, and adding: “Your work is an inspiration to us.”

Jahangir becomes the fourth Pakistani woman to be awarded the UN Human Rights Prize. Before her, Begum Ra’Ana Liaquat Ali Khan (1978), Benazir Bhutto (2008) and Malala Yousufzai (2013) had been accorded the honour.

Jahangir, who passed away in February this year, was known for her outspoken nature and unrelenting pursuit for human rights as well as for remaining undaunted in the face of extreme pressure and opposition.

She is also remembered as a champion of the disenfranchised and for her services towards building a democratic and more inclusive Pakistan.