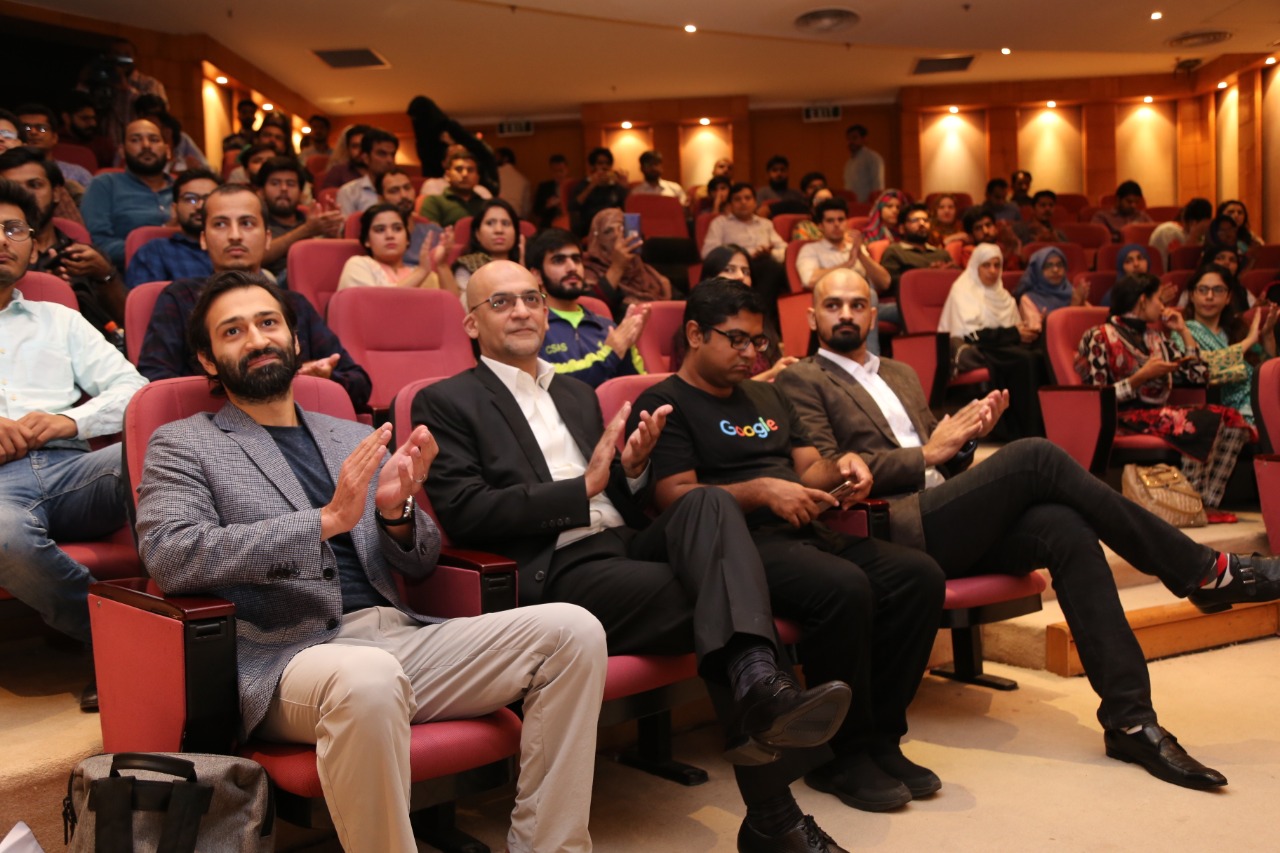 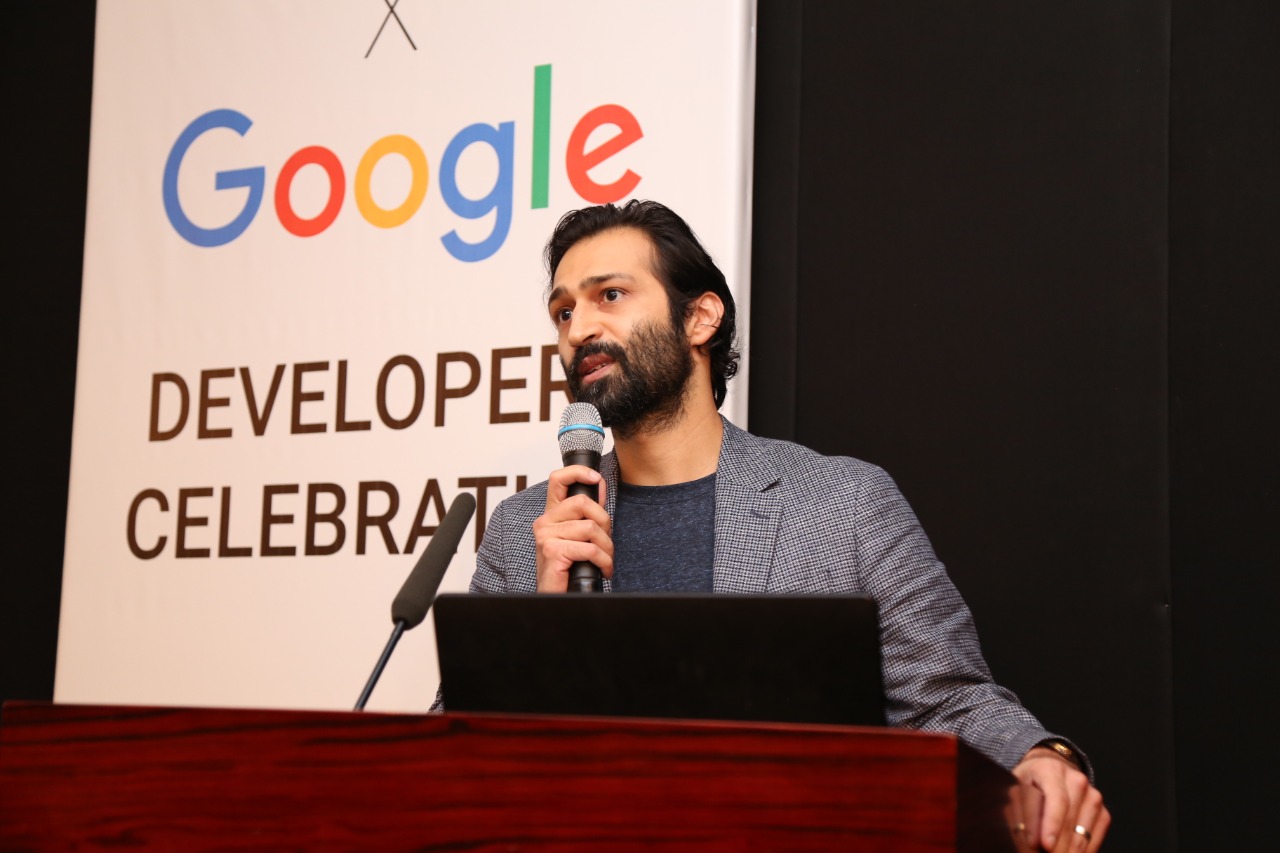 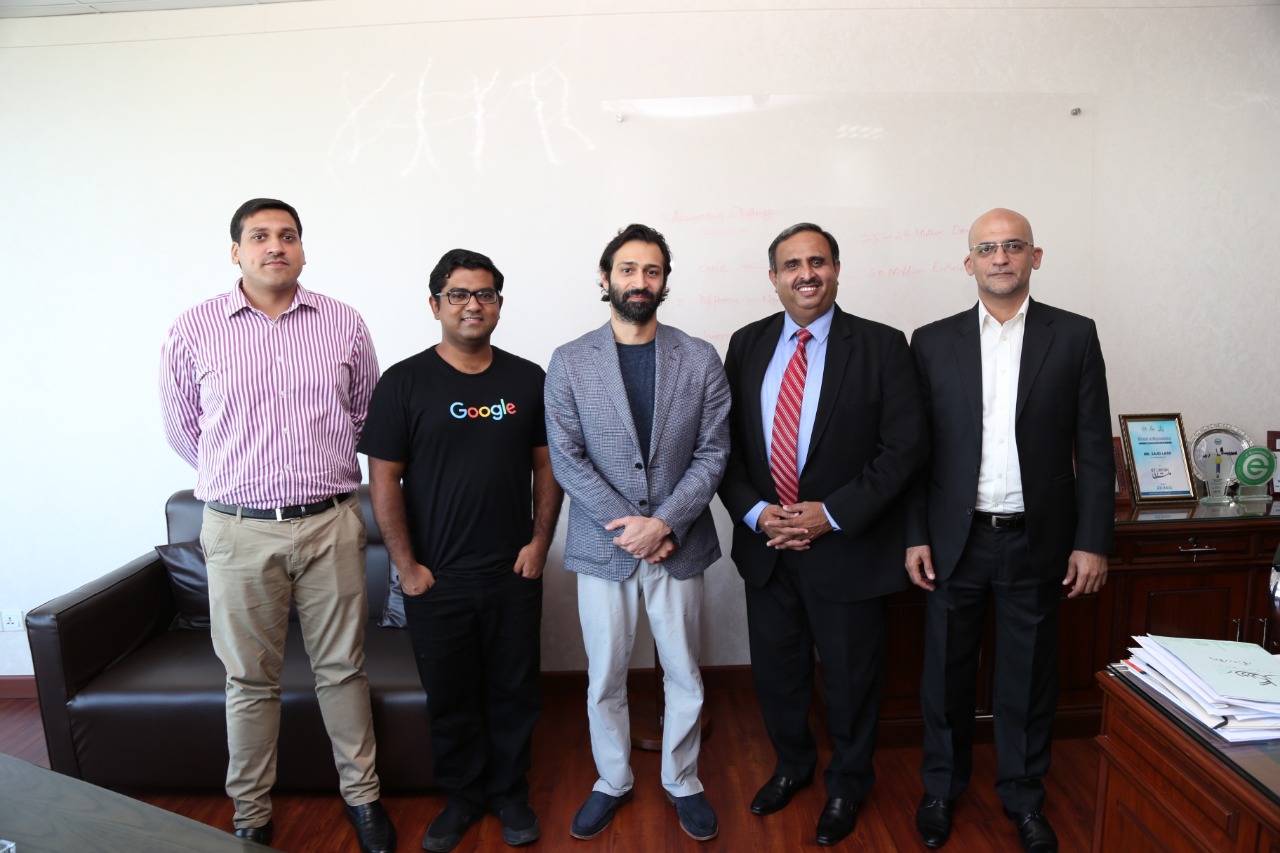 While delivering the welcome note, Senior Program Manager e-Rozgaar Mr. Ahmad Islam stated “I feel honored to announce that in the period of 3 weeks Google and e-Rozgaar trained hundreds of developers in center across Punjab. The initial objective was set on training 500 certified developers that ended up on 890 developers trained in record time.”

Sami Kizilbash, Developer Relations Program Manager at Google Asia Pacific while delivering his talk said “Well done and heartiest congratulations to all our certified developers, and may their success open up even more freelancing and other related economic opportunities for everyone. Also, a special thank you to our valued partner e-Rozgaar for not only meeting but greatly exceeding the original target of this program” 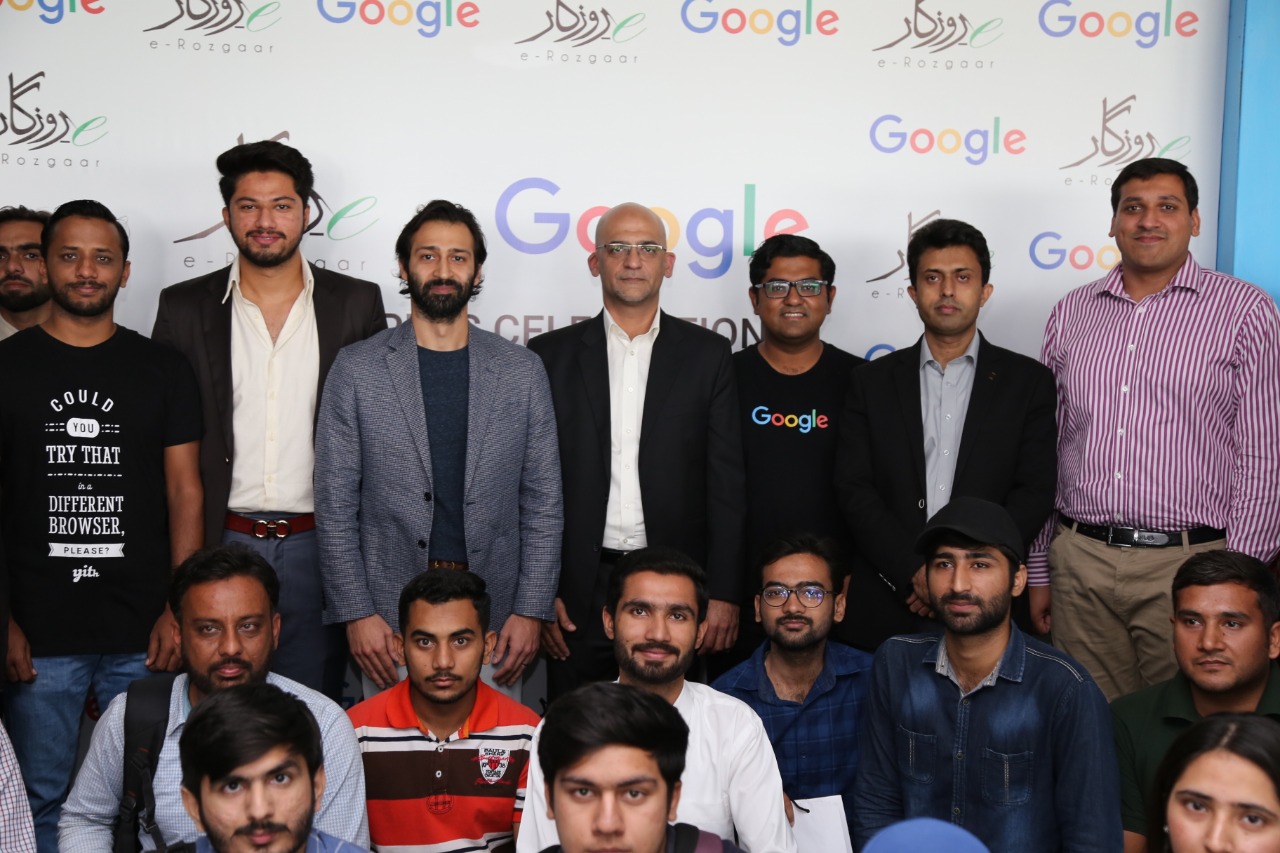 Director Entrepreneurship Mr. Salman Amin, then took the podium to deliver the closing note and congratulated his team for their efforts. Sharing the stats with the audience he said “Out of total 1070 developers that attended Google mobile site certification, 890 has passed and are awarded the certification. The strength consists of 52% females that is 471 out of 827, shows how females are exceeding in every department in our country.”

He further said that “We have certified total of 890 developers that is 178% of the original goal set by our team. To achieve this result, Google approached us to align for this campaign and local GDE was found for the campaign to get them certified on mSite. GDE later performed two test sessions in Lahore hubs and did a ToT at e-Rozgaar head quarter. These 63 trained e-Rozgaar trainers then conducted trainings in their e-Rozgaar centers across Punjab at 18 labs in 14 cities.”

In his concluding remarks he said, I believe, if the greatest achievements of PITB ever be written, this accomplishment will definitely make its place in that list.

A very exciting quiz activity was also conducted at the celebration event and the winners were given e-Rozgaar & Google’s co-branded giveaways.

The session ended on a group photo of the PITB and Google officials with all attendees.