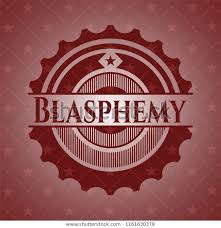 Despite the federal and provincial governments announcing stern action against those who spread hatred and provocation to maintain law and order in Muharram and not to arrest the worst insolent people causing outrage among millions of Sunnis, reflects government’s failure, they were of the view.

The leaders further said that so far neither the organisers of the meeting have been arrested nor any significant instructions have been given for the arrest of Asif Raza, the alleged perpetrator.

The government’s “partisan attitude” and the action of a “sectarian agent” are reprehensible.

On the one hand, there are restrictions on the majority of Sunnis, language barriers and restrictions on entry into one’s own city, and on the other hand, an accused on whom there are dozens of FIRs, including 295C, despite that the accused’s meetings with senior government officials, was tantamount to destroying peace and order during Muharram, they said.