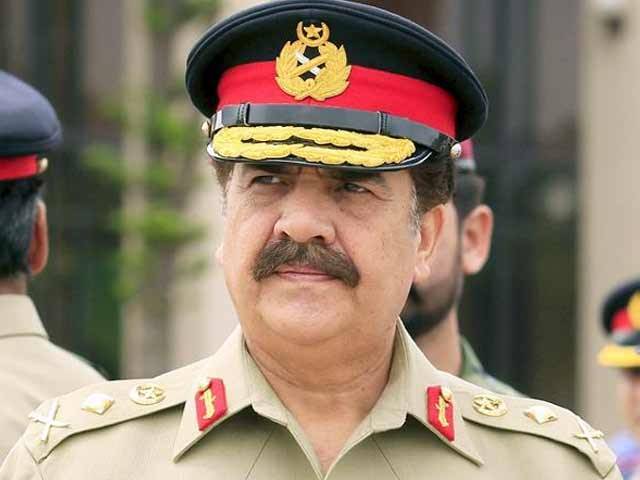 GEN Raheel Sharif has made a habit of breaking with recent convention.

Much of what has taken place on the counter-insurgency, counterterrorism and, indeed, political fronts during his tenure can be seen as an implicit rebuke of his immediate predecessor.

So, perhaps it is unsurprising that Gen Sharif has chosen to publicly and definitively end speculation about an extension in service, even before that speculation reached anything close to a crescendo.

In a surprise move, the DG ISPR took to Twitter yesterday to announce that Gen Sharif will neither seek nor accept an extension as army chief.

Also read: I don’t believe in extension, will retire on due date: Gen Raheel Sharif

Come November, the country will have a new army chief, restoring an institutional convention that was disrupted for 15 years by the combined tenures of Pervez Musharraf and Ashfaq Parvez Kayani.

For that reason alone, Gen Sharif’s decision should be welcomed. A succession of army chiefs flouting rules and convention and themselves determining whether or not to stay on in office can only set an entirely undesirable precedent.

Welcome as the army chief’s decision may be, in making the announcement via ISPR and in his stating his opinion so forthrightly he has unwittingly cast a light on the enduring civil-military imbalance in the country.

Consider the record of a non-military leader seeking an extension in service. The last constitutional office holder around whom such speculation briefly swirled was the former chief justice of Pakistan, Iftikhar Chaudhry.

Yet, when the time came for his retirement in 2013, it was clear that there was no choice to be made. What the Constitution directed is what Mr Chaudhry did.

Strikingly, it is the very politicians vilified in some quarters who have shown the true constitutional way over and over again. When the last PPP government’s tenure expired, elections were immediately scheduled. When former president Asif Ali Zardari’s term was up, he handed over the reins without fuss or resistance.

This time, Prime Minister Nawaz Sharif has frequently and consistently pledged that the only arbiter of his government’s fate will be the people themselves via the ballot box after the parliamentary term is completed.

There is little doubt that whatever the verdict of the people in 2018, the PML-N will accept it.

Meanwhile, as principled as Gen Sharif’s decision is, the fact is that it seems to have been decided on his terms — and announced by the institution he heads.

Always marginalised in service decisions, the civilian-headed defence ministry appears to have become a nonentity.

On Gen Sharif’s watch, the ISPR’s Twitter account has become the de facto authoritative voice on all things military, eclipsing the Prime Minister’s Office and the federal cabinet.

Perhaps over the last months of his tenure, Gen Sharif will seek to correct some of that military overreach.