ISLAMABAD, Dec 9 (APP): Prime Minister Muhammad Nawaz Sharif on Wednesday strongly condemned the attack at Kandhar Airfield that led to
loss of precious lives.
The Prime Minister terming terrorism as the common enemy of both Afghanistan and Pakistan said peace in Afghanistan was crucially significant for the entire region.
He paid rich tributes to the Afghan government in its efforts to counter terrorism and reiterated the need for collective efforts to fight terrorism in the region and the world.
“Pakistan will extend all possible support and cooperation to Afghanistan for restoration of peace and stability in the region,”
the Prime Minister said. 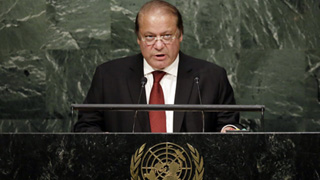 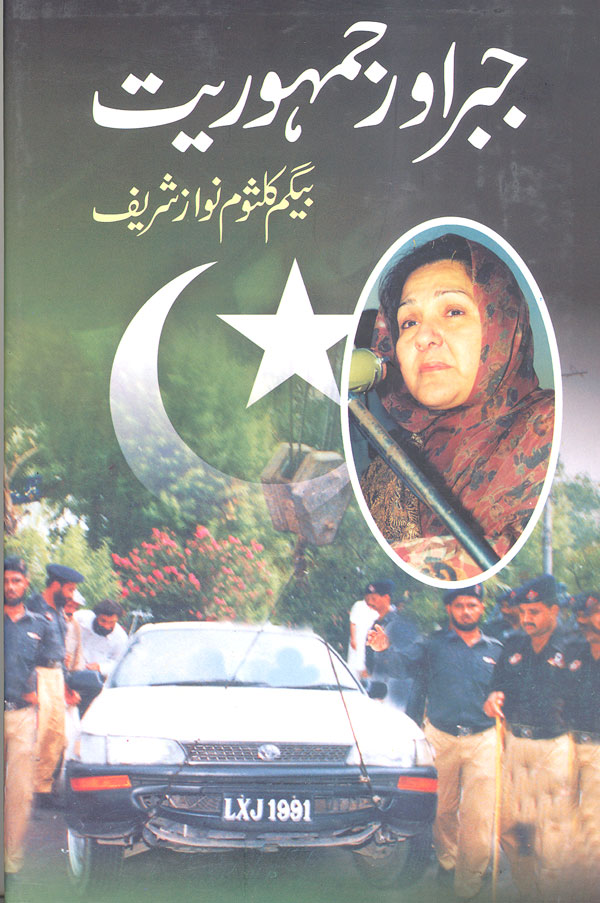